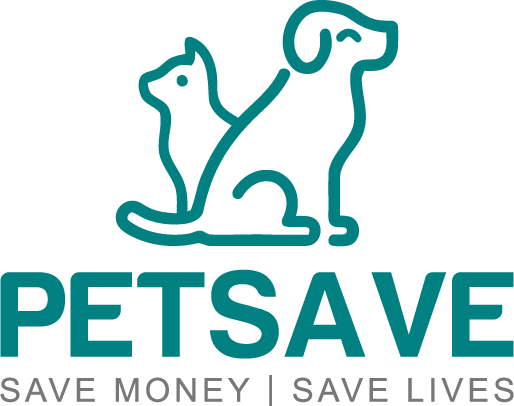 With over 1.8 billion dollars is spent on companion animals (pets) in New Zealand every year, which made us think "what if just even 1% ($18 million) of this went into making New Zealand a better place for animals?". So Steve and Lisa Glassey (with help from their German Shepherd "Diesel"), founded PetSave during the COVID19 lock-down to seize the opportunity that they believed would turn the online pet supplies industry on its head by creating a company that would put 100% of its profits back into animal welfare. Though there are large scale online pet supply stores already, the difference was these were still companies, where shareholders profited - not the animals. Our company rules state our profit goes to animal charities, so though we have shareholding it is a moot point. Some gave monies and stock to animal charities - but this was more likely to be done to prevent these charities having their own online store that would compete for their bottom line. With PetSave it's like the animals are the shareholders. Over $300 million dollars is spent on pet food alone each year in New Zealand, and if 10% of that went toward animal welfare that would put aside $30m to do exactly that. But, the superstores are companies, and companies mean profit regardless of social responsibility. We don't have directors or shareholders from the big charities and we don't just give 0.03 to 30% to animal welfare, we give 100% of our profits to animal welfare in New Zealand - and we focus on helping many charities and projects to ensure funding is used to help at the frontline and supporting advocacy that isn't afraid to stand up for animals in our country.

Why We Should Win The Peoples Choice Award

PetSave may be the new(ish) kid on the block, but our dream is to help struggling communities to access high quality pet food, fund desexing and microchipping campaigns, support advocacy groups who have the bravery to really stand up on animal welfare issues, support grass root animal rescue charities who often are filling the void in their local community and other activities that benefit animal welfare. So the more people we can have join our vision, means not only saving money, but saving lives. So support 100% locally owned and operated and lets put paws before profits.

PROUD TO SUPPORT THE DAVID AWARDS: HEROES IN SMALL BUSINESS

Recognising the unsung heroes in home and small business throughout New Zealand.