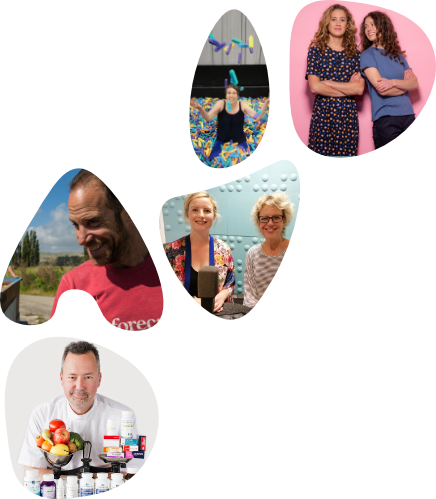 The David Awards recognise the unsung heroes in home and small businesses throughout New Zealand.

They acknowledge the small business heroes who contribute so much to this country, their communities, their families and the Kiwi business landscape, and who are seldom recognised for it.

Does your business punch above its weight?
Are you ready to get the recognition and credibility you deserve?

ARE YOU A DAVID?

While David was a young shepherd who in the eyes of most observers had little chance in his fight against Goliath, he had proven skills (he had previously fought off bears and lions with his bare hands!), he was prepared (he had the five smooth stones in his pocket), he refused to conform (he turned down the armour offered to him as it weighed him down) and he never had a moment’s doubt about the outcome of the battle.

It’s the age-old celebration of the underdog, of the triumph of belief and preparedness over strength and recognition, of how the “little guy” with experience and skill can exploit unseen weaknesses to overcome the “giant”.

In the context of The David Awards, David’s five stones represent Courage, Tenacity, Ingenuity, Excellence and Authenticity. These five qualities are what our entrepreneurial “Davids” have in spades!

The David Awards are aimed at the smaller end of the business sector in New Zealand. They are open to businesses with up to 10 full time employees (or equivalent) - though our Solo Meo category is specifically aimed at single-person businesses and there are a number of other categories recognising specific strengths and achievements.

Does your business punch above its weight?

Are you ready to get the recognition and credibility you deserve?

ARE YOU A DAVID?

Sign up to receive notifications including when entries open and results

WHAT PAST ENTRANTS SAY

PROUD TO SUPPORT THE DAVID AWARDS: HEROES IN SMALL BUSINESS

Recognising the unsung heroes in home and small business throughout New Zealand.